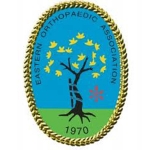 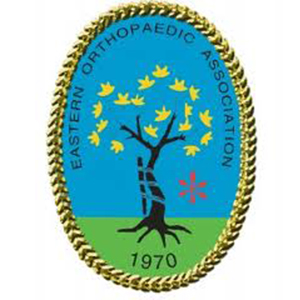 Dr. Li presented this study on the podium of the EOA meeting in Williamsburg, VA.  Dr. Li and his colleagues evaluated several sterilization methods following contamination of hamstring autografts during ACL reconstruction and found that using either a 4% chlorhexidine or bacitracin solution resulted in a significant decrease in the positive bacterial cultures.  Thus, dropped hamstring autografts can be effectively sterilized with bacitracin or 4% cholorhexidine solution.

This study is published in the Knee Surgery, Sports Traumatology, and Arthroscopy journal. (The premier sports medicine journal in Europe) 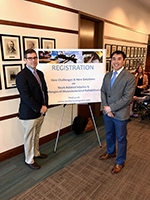